The Theory of Evolution burst like a great storm cloud on the intellectual world of the mid-nineteenth century and brought a wide-spread public controversy and debate with it. Soon, however, the evolutionary way of viewing life became almost all-pervasive; scientists of all kinds, historians, sociologists, psychiatrists, psychologists, anthropologists and many others would all adopt its tenets in order to interpret the world in general and the human race in particular.

This volume presents a unique and fascinating introduction to this debate, seeing it through the lives of four distinguished Christians who struggled with the theory in many different contexts. 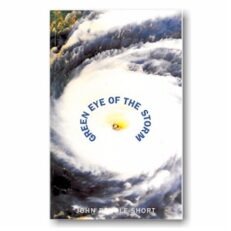 You're viewing: Green Eye of the Storm – John Rendle-Short $15.50
Add to cart